Computer Storage, Memory and the Units of Information

Computer Storage, Memory and the Units of Information

Computer storage or also called data storage or memory is a technology or device used for maintaining, organizing, and managing digital data. The information can be stored both temporarily and permanently. Being an essential computer function and component, the performance of computer storage is crucial for a computer to operate. Measured in bytes, kilobytes (KB), megabytes (MB), gigabytes (GB), and increasingly terabytes (TB) and also bits, kilobits, megabits, gigabits, and so on. Standard measurement: 1 byte is one character of data and equals 8 bits, one megabit is equal to 125 kilobytes. Megabit’s utilization refers to the data transfer of computer networks. It is commonly used in network transfer rates and download speeds as the size transferred per time unit. Technically a kilobyte is 1024 bytes, a megabyte 1024 kilobytes, and 1,024,768 bytes, but practically it is often simplified and said to be 1 000 000 for facilitation. 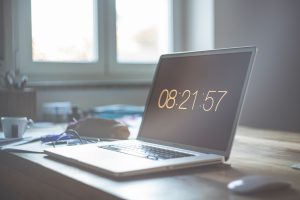 Computer storage as a device is available in several forms in sort of a hierarchy: CPU, primary storage/memory, secondary storage, offline storage. The CPU or Central Processing Unit or only processor – it is a computer component which interprets and performs commands to manipulate data. The primary storage is storing information for immediate use and is directly accessible to the CPU. This is called RAM (Random-Access Memory) and cache memory. The secondary storage (or mass storage) can be internal or external and is used for permanent storage, used for large amounts of data and is not directly accessible by the CPU; it includes the hard disk optical disk drive and USB storage device, memory cards, solid state drives. The offline storage is a medium or a tool that can be removed from a computer as it does not need the control of a processing unit. It is used to stare and transfer information. It cannot be accessed without human intervention.

Storage refers to long-term and permanent storage, while memory regards temporary volatile data which is lost when the computer is turned off. Memory relates to computer performance and how much data is processed at once. 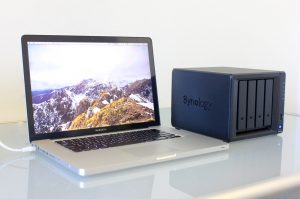 A Bit is a basic unit of information, and its name derives from the phrase Binary digit. It is also called Shannon, named after Claude Shannon, the founder of information theory. A bit is the smallest unit of data in a computer. A bit has a single binary value, either 0 or 1. One Shannon is the information content of an event occurring when its probability is 1⁄2. .Also, it is defined as the entropy of a system with two equally probable states.

The ternary numeral system (also called base 3) has three as its base. Analogous to a bit, a ternary digit is a trit (trinary digit). One trit is equivalent to log2 3 (about 1.58496) bits of information.

A byte used to describe the number of bits used to encode a character of text in the computer. Today it almost always means eight bits. A byte can represent 256 distinct values.

Additionally, a pair of two bits or a quarter byte was called a crumb, and half a byte (four bits) is called a nibble. 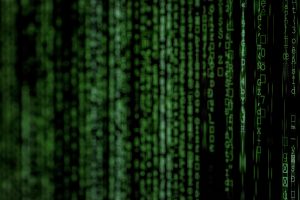 Here are some examples of the sizes of units of information: